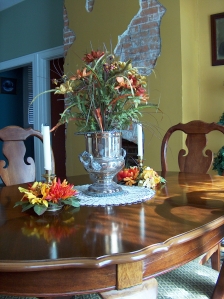 Autumn has been my favorite season for as long as I can remember.  There’s so much about it to like; pumpkins, 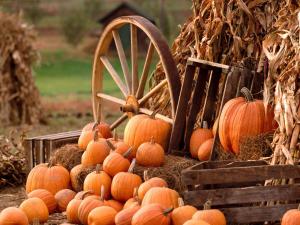 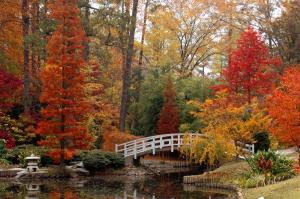 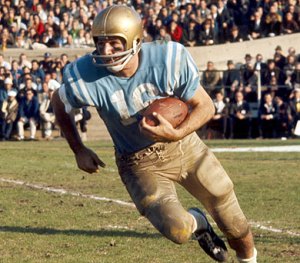 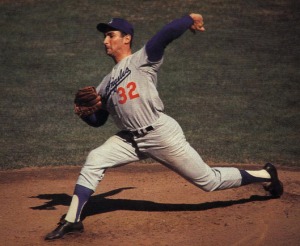 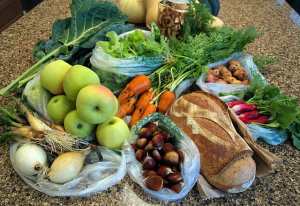 and all of this is spite of the fact that we had to go back to school!

When I was a kid, I always wanted to go somewhere that had the fall colors in nature… 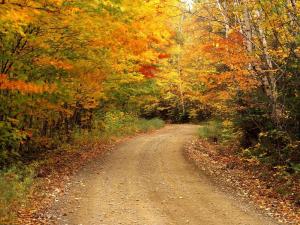 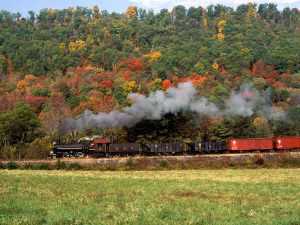 Gotta love this one… 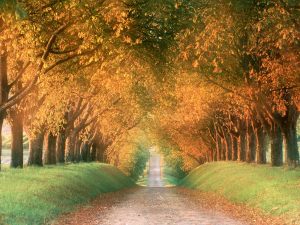 I always thought of Fall as the beginning of the holidays; lots of fun to look forward to.  There’s just something about this season; it’s sort of the culmination of the entire year… it even smells good! There’s only one thing about it that isn’t great: It’s followed by winter!

If you didn’t know that winter was followed by spring and summer, that would really put a damper on things, at least for me.  You could say that Fall is a time when the world seems to be dying away in a blaze of glory… and then everything will be dormant for a season.

After a season of dormancy, there is rebirth!

It’s quite a bit like the greatest gift in my last post: there’s a time to live, a time to die, and a time to rise again.

Isn’t it amazing how God teaches eternal truth in nature?  It’s no wonder that Paul wrote: “For since the creation of the world God’s invisible qualities—his eternal power and divine nature—have been clearly seen, being understood from what has been made, so that men are without excuse. ” (Romans 1:20) 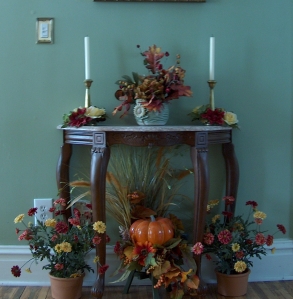