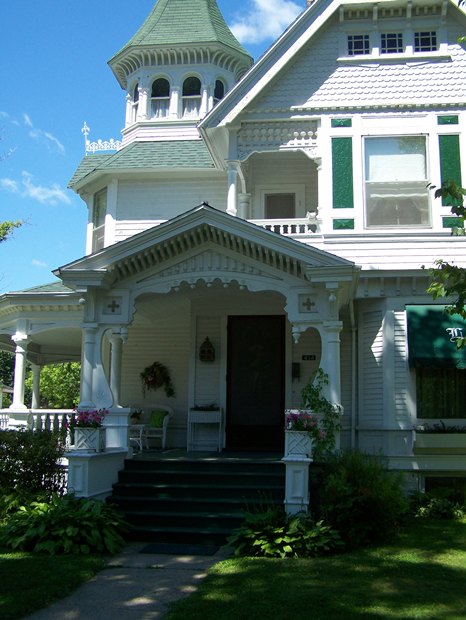 David wrote of the time when the captives were able to return to their homeland, to Zion, the mountain where the Lord made His dwelling. He wrote of the pure joy of returning home, to the place where God made His dwelling in the midst of His people; the people were filled with laughter, so great was their happiness. The surrounding nations could see what God had done for them, for indeed, God had done great things for His people.

Have you ever been taken into captivity spiritually? Have you ever felt as though you have been taken far from the place where God dwells in the midst of His people? I’ve had those times, too. Maybe you’re in such a place right now…

For most of us, we don’t come into such a predicament because we were carried off by a foreign army, more likely it was by a series of choices; it might even have taken place because of unwise choices made by other people… and there we are, out in the wilderness alone.

Yet, the good news is that we don’t have to stay in captivity; we can go home again. For the Israelites, going home was a tough thing to do involving an arduous journey, and that might be the case for some of us as well, but God saw them through their trials, and will see us through ours.

There is nothing better in this life than to be in the place where God dwells in the midst of His people; do we really want to stay away for another day?

A long time teacher and writer, Don hopes to share his varied life's experiences in a different way with a Christian perspective.
View all posts by Don Merritt →
This entry was posted in Christian Life and tagged Bible, Christian, Devotional, encouragement, hope, inspiration, Jesus, life, photography. Bookmark the permalink.

11 Responses to To Return Home