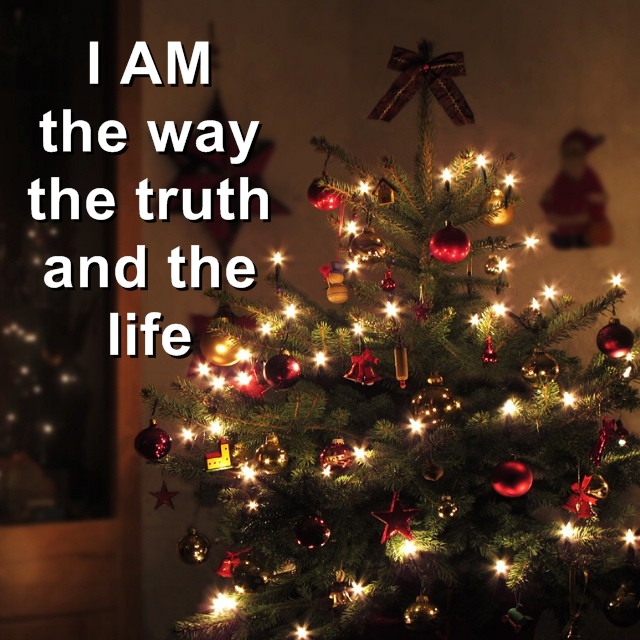 In essence, this is Jesus‟ “final briefing” to His disciples. Judas is gone, they were shaken by his betrayal and Jesus opened this chapter with words of comfort, followed by Him telling them that He was about to die. They didn’t understand the last part of His “going away” and thus we open with Thomas asking about this point.

5-7: Here is Thomas’ fateful question, and Jesus’ classic reply: “I am the way the truth and the life” Jesus follows this by adding that if you “knew me you would know the Father”, and then says something we often overlook: “From now on, you do know him and have seen him.” He tells them this because of the fact that Father and Son are One. Note also that Jesus tells them again that He Himself is the way to the Father. Like last week, this puts everyone on notice that there is no alternate way to salvation: It is Jesus and Jesus only.

8-11: Phillip is the one who goes down in history for this classic in which he says that Jesus should go ahead and show them the Father, and that will be good enough! Jesus, ever patient tells them that if they have seen Jesus, they have also seen the Father. The message is that they are the same. If nothing else, they should believe this because He has performed in front of them the miracles to prove it.

12-14: Here we have the transition: “I tell you the truth” that takes us into a different discussion. Jesus leaves the matter of who He really is and the evidence to support it and goes into the new age that is about to dawn. He tells them that in this new age, He will do anything they ask in His name so that the Father will be glorified. Note that this is to glorify the Father and not to glorify the disciples.

We really can’t leave this section without noting the discussion that follows. Jesus goes on to tell them about the coming of the Holy Spirit, and about how they will be blessed if they obey His commands. Notice that asking for things in His name, the Holy Spirit and obedience are all linked together. Jesus was not telling them that if they say the magic words, “In Jesus’ name” will get them everything they want in life. Instead He is telling them that if they walk with Him, obey His commands and work to glorify God, then He will bless them and aid them in doing His work. One could make a case for an implied covenant here.

Along those lines, consider the things that He has commanded for us to do. In chapter 13 it was to love one another. In chapter 14 He instructed them to obey His commands, and in chapter 15 He commanded them to bear much fruit. In Matthew 28 He gave the Great Commission to the church. What are you doing this week to obey Him?

A long time teacher and writer, Don hopes to share his varied life's experiences in a different way with a Christian perspective.
View all posts by Don Merritt →
This entry was posted in Bible and tagged Bible study, Christian, Christmas, discipleship, encouragement, hope, inspiration, Jesus, life, love. Bookmark the permalink.

2 Responses to The Way